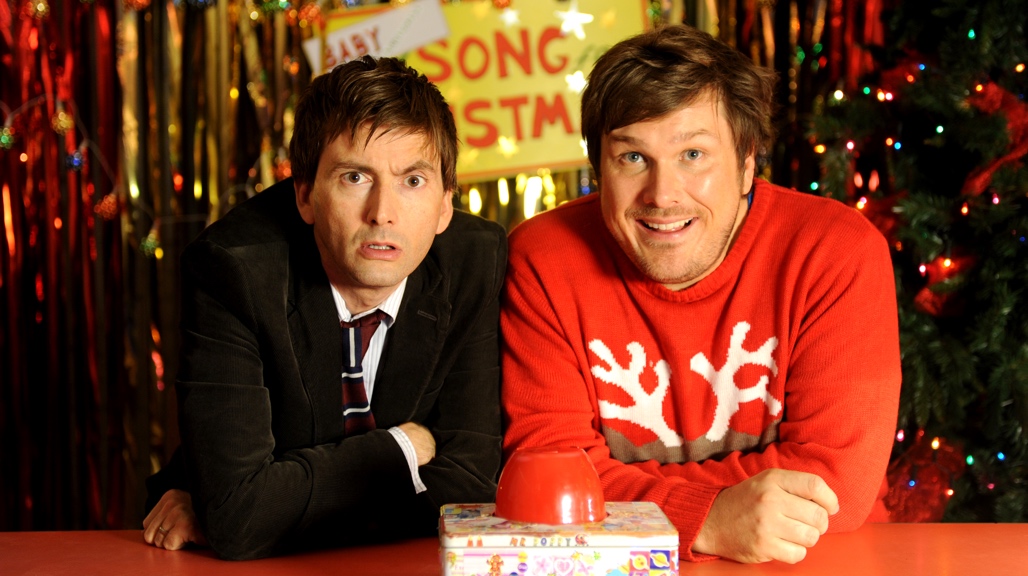 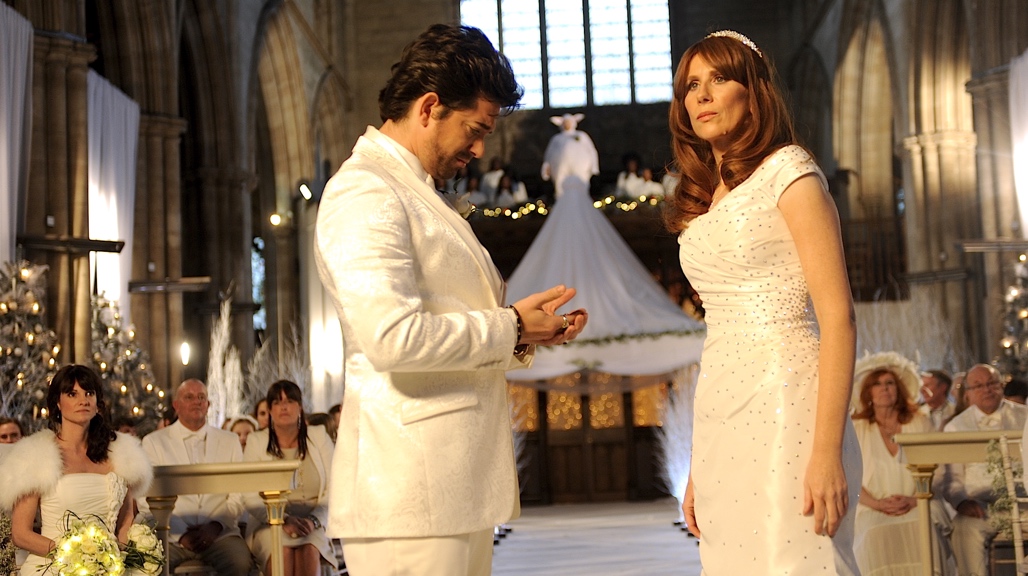 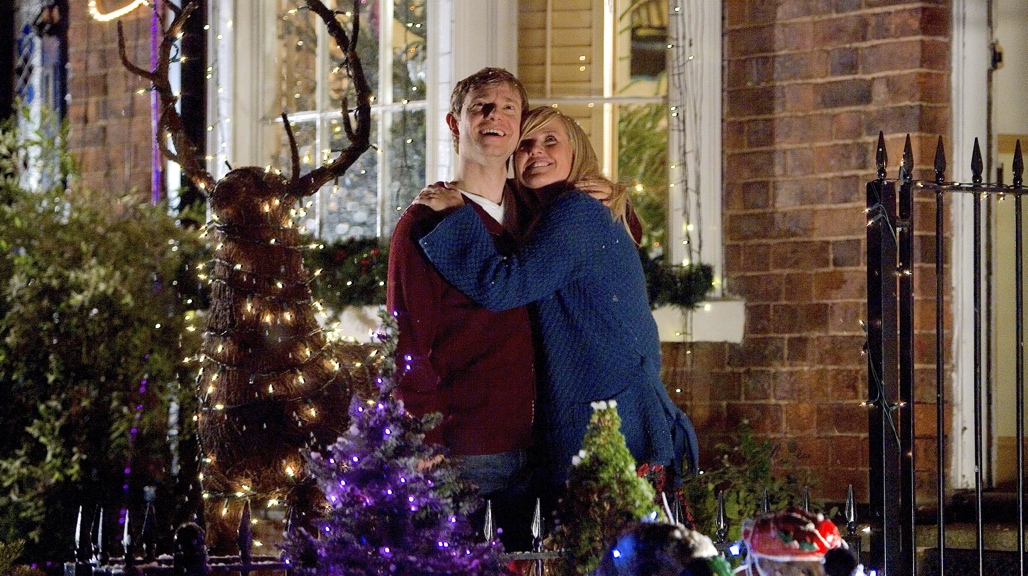 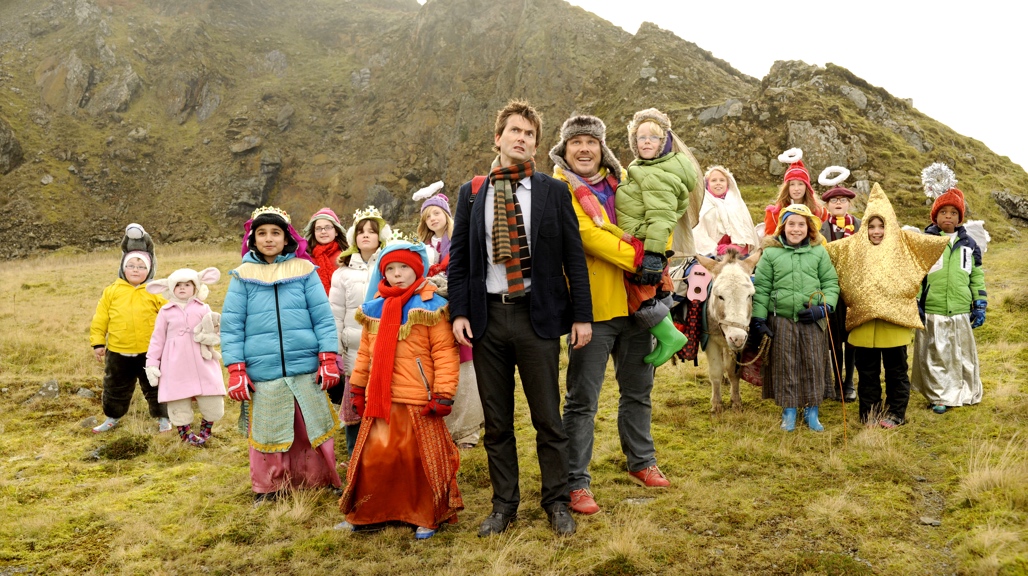 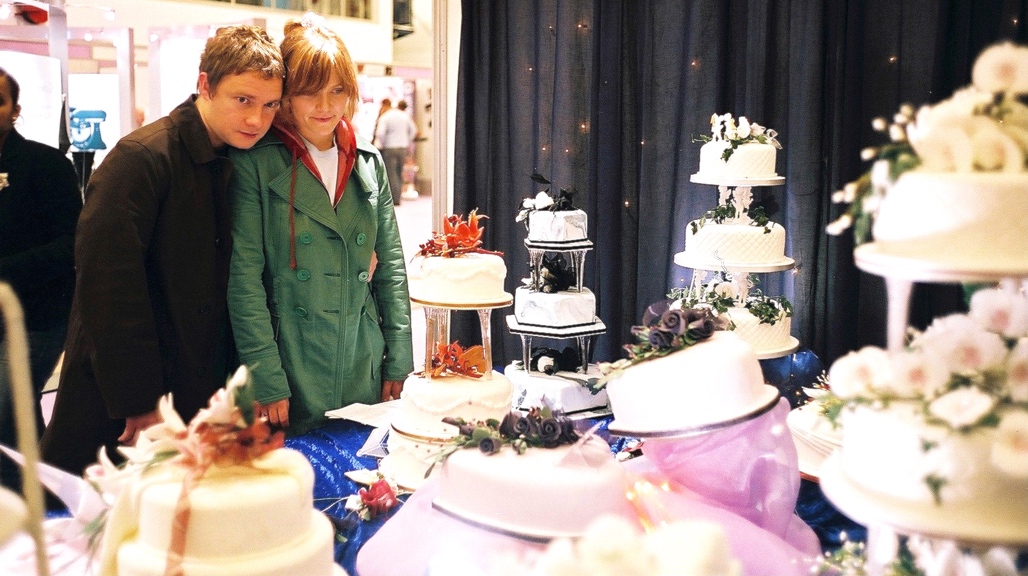 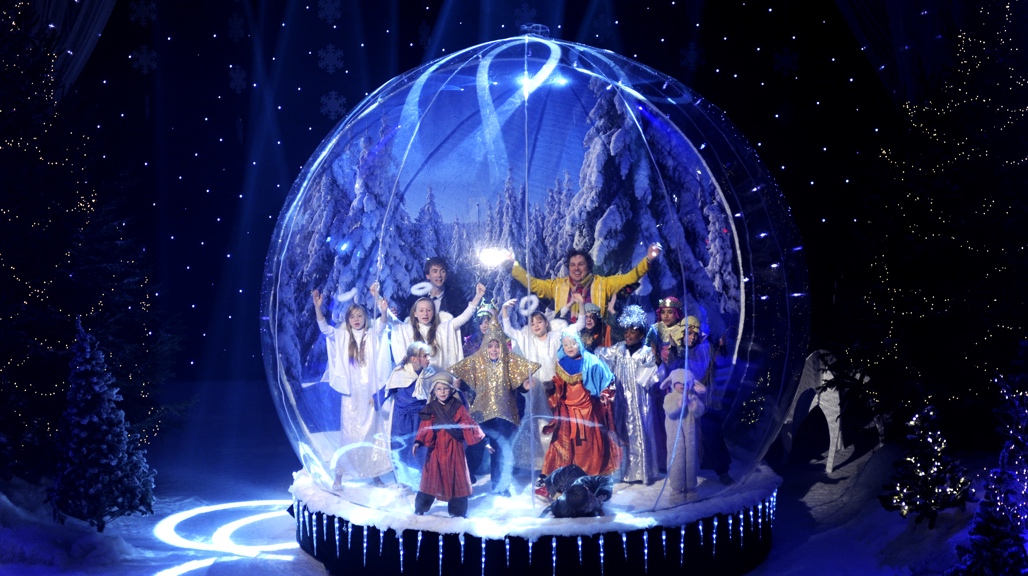 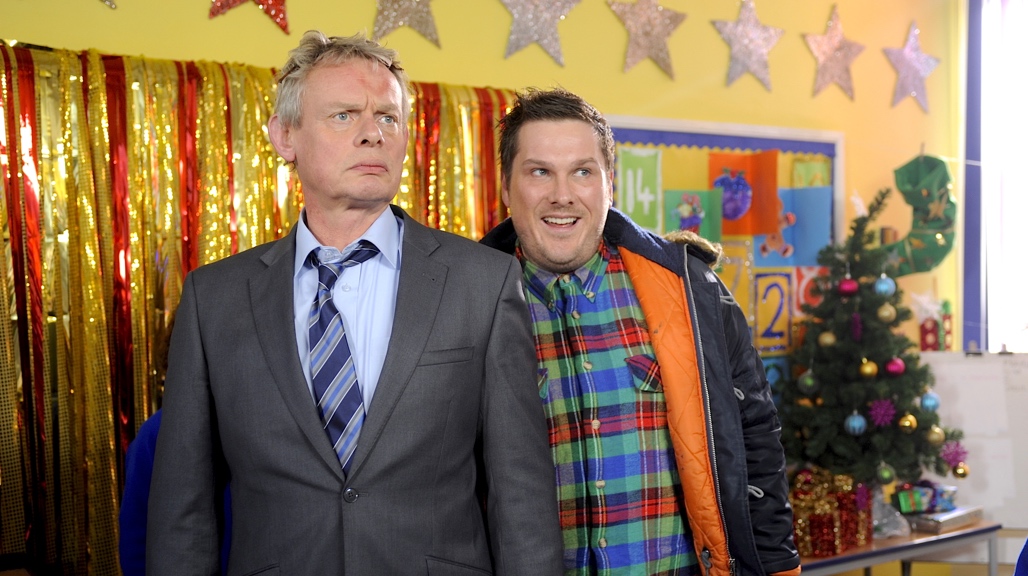 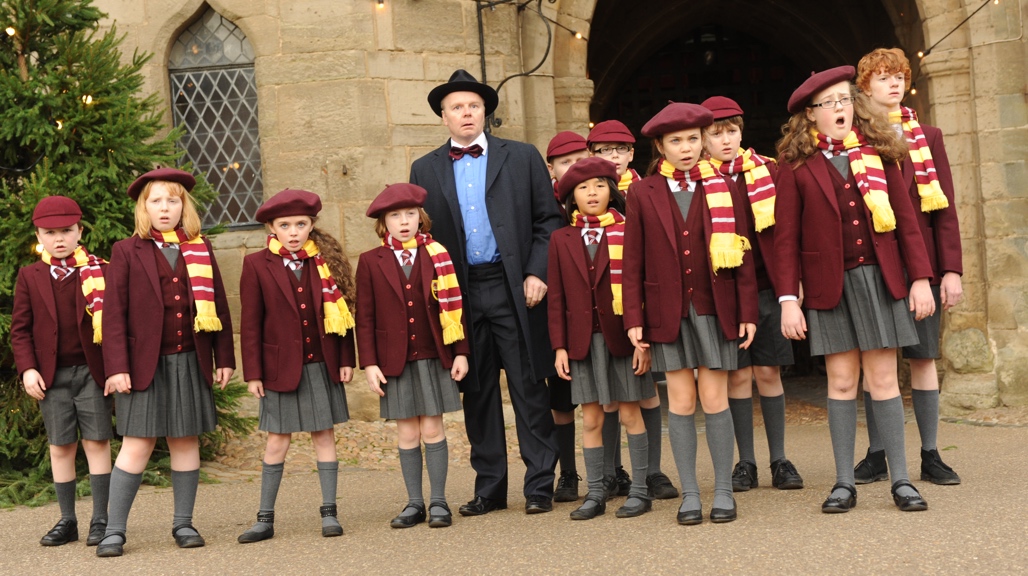 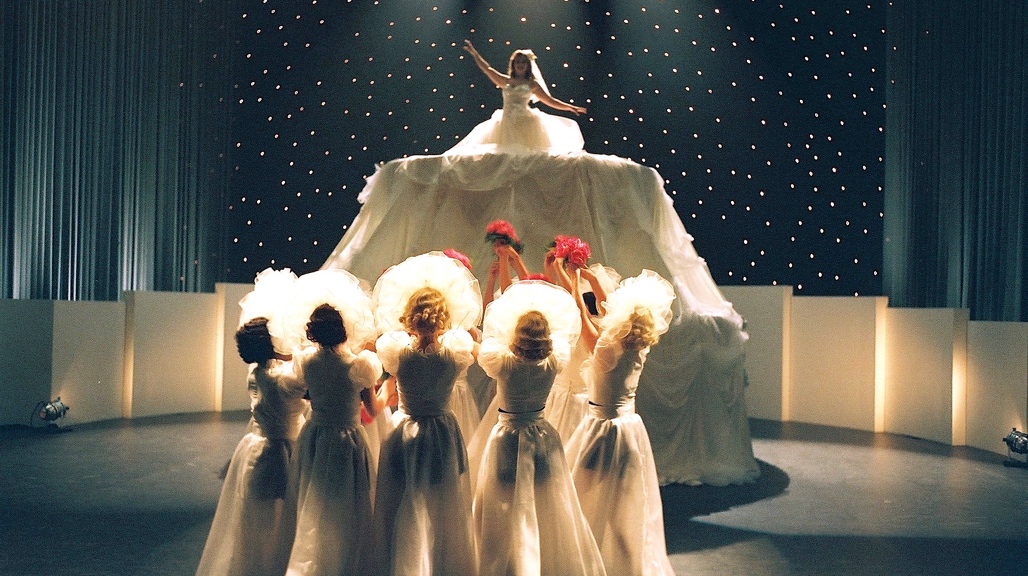 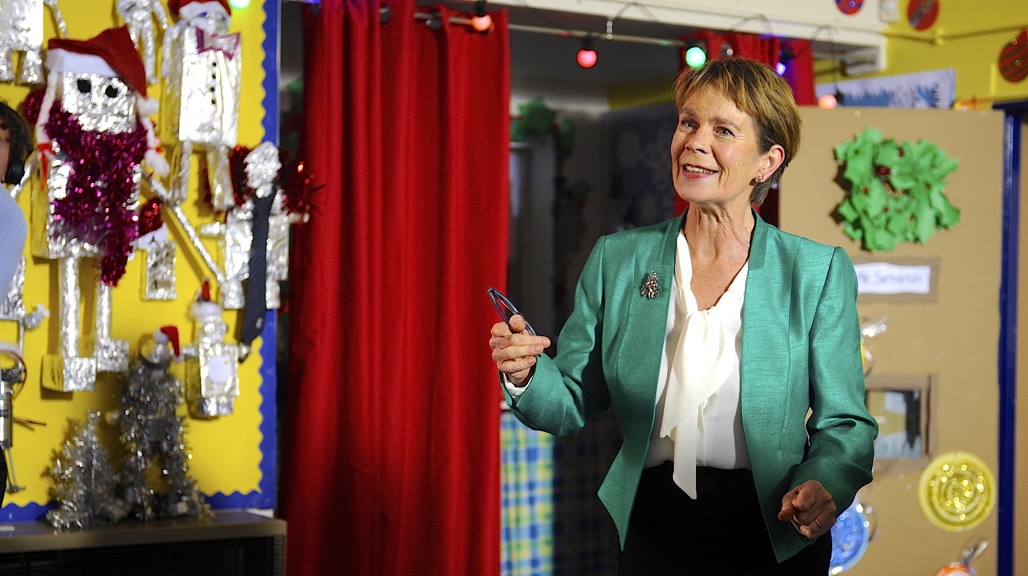 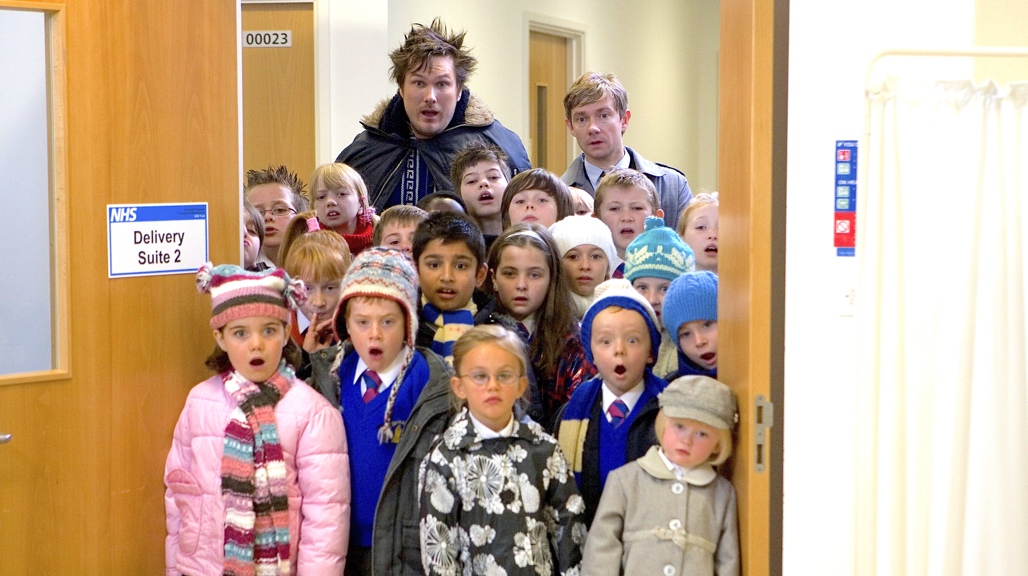 We make films that audiences love.

Mirrorball Films is a production company founded by BAFTA award-winning writer and director Debbie Isitt and producer Nick Jones. Together they have made Confetti (Fox Searchlight/BBC Films) and the Nativity! franchise (Entertainment One/BFI).

As one of the most successful British female directors of all time, Debbie creates heartfelt comedy that makes audiences feel good. An acclaimed screenwriter, playwright and director, Debbie often works without traditional dialogue scripts. Her creative method encourages actors to explore their characters through a semi-improvised process. Music also plays a big part in Debbie’s work. Alongside Nicky Ager, Debbie has composed the original tracks and music for all the Nativity films, which feature songs like Sparkle & Shine, Yes We Can and Dude, Where’s My Donkey.

This distinctive approach has led to the Nativity! films becoming amongst the most popular and highest grossing independent UK franchises of recent years. The combination of unscripted comedy with original songs strikes a chord with UK audience-goers, with Nativity! winning Film of the Year at the Richard Attenborough Film Awards, as well as being nominated for Best Breakthrough Film at the National Movie Awards. Confetti was nominated for Best Comedy Film at the British Comedy Awards in addition to Best British Film at the Empire Awards.

We continue to develop original scripted and unscripted material for both film and television.

Our films at a glance. 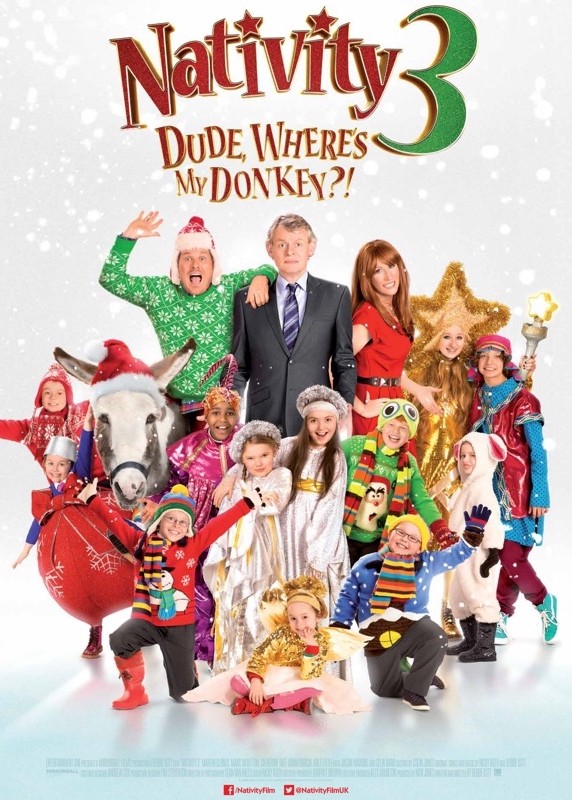 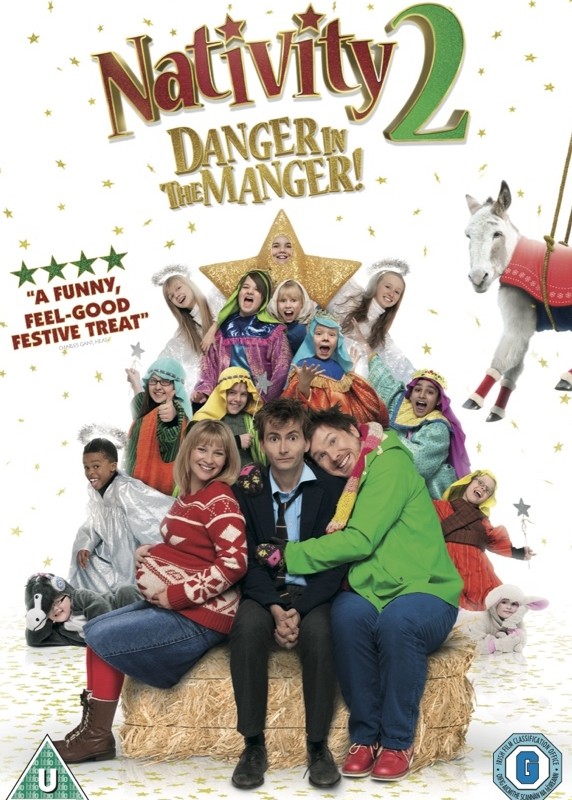 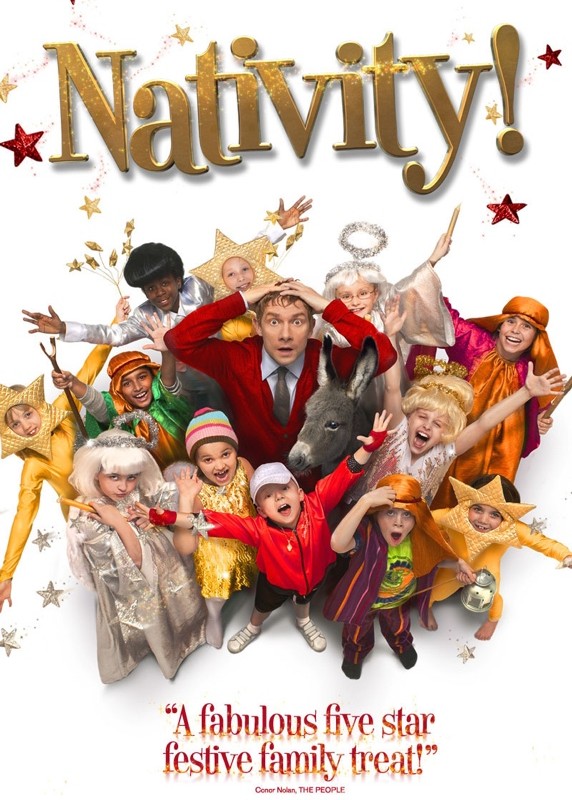 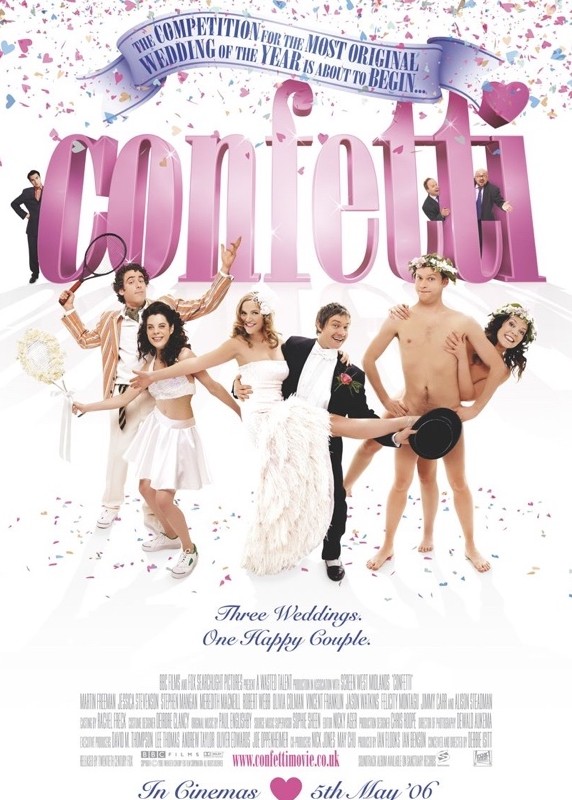 Get in touch below.

Please note that we cannot accept any unsolicited material or CVs.